INTRODUCTION to ONENESS – the KEY to Accelerating your Consciousness

During these Infinite Master Teachings for these next few months ending this year of 2022, we will be exploring these Grid Systems of Light Consciousness a building Infinite Light Templates in a Matrix of Telepathic Formulas that shall be delivered into your own Reality Fields.

You need only LISTEN & LEARN for YOU are ready to become a MASTER of INFINITIES of LIGHT. 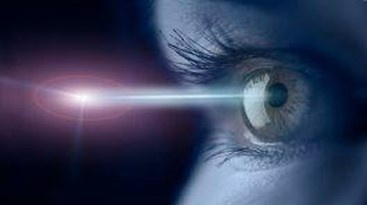 In the beginning there was a vibration of a small Light Crystalline Essence that was floating within the Universal Space Time Capsules of the Living GOD Essences.

The Infinite Masters qualify this Course for our Crystal Codes, Crystal Grids, Geometric Formulas and all Sacred Equations.
The mapping has begun; the Mathematical Equations within the Elliptical Rings Sacred Geometric Rings have settled into your Fields to begin Projecting, Transmitting and Building into the Matrix Fields of all others Aura Bodies so that, they too can calibrate and begin expanding their own Consciousness Fields into their own vibrational Chakra Bodies.
And the Crystal Codes within the Chakras will begin Telepathically transmitting and communications to their own Crystal Grid Systems and Beyond.

The Ancient Civilizations and Hieroglyph Formations of their own Timelines within the Akashic Records Room within the Ancient Chamber Rooms, and within all Pyramidal Timelines; not just Giza, Chichenitza, and Atlantis but all other Etheric Timelines.

They will all be Telepathically connecting and synchronizing into these Crystal Codes within the Chakra body; that I will be Building and Activating into those Who are ready to evolve into a Master Formation of a Crystal Soul Light Being in a human form.

You who are already Transforming and Transfiguring into their own Elliptical Rings that have been Spiraling since the 9:9 Gateway.
Those who have been adjusted since the 8:8 Gateway of the higher Formations of Spheres within Spheres of their own vibrational bodies and Hearts and Minds they will begin Building and Recreating in their sleep states of their own higher Grid Systems that will be downloaded in the 10th month.
And by the 11th month their Auras Fields will be completely sealed into a New Membrane of their own Hieroglyphs of their Temple Timelines.
So that by December Solstice, they will be in the 12th Dimension; and their 12 DNA Strands of their hidden Abilities and hidden Attributes of those Ancient Timelines will be in Full Force and ready to be will demonstrated and operated throughout all 2023😊

The Alignment, the Integration and the Transformation in these Teachings by the Infinite Masters and the Crystal Soul CODES of Light Intelligences, of all Timelines; will be demonstrated, will be Activated, and will be profoundly recognized by each Soul Child in these monthly Teachings that I will be Projecting and Telepathically transmitting continually throughout the entire month of each of these 4 months.

I will not just be teaching in that 2 Hour Webinar moment of each month,
I will be Telepathically co-ordinating and collaborating from all Grid Systems of Universes Beyond Realms that will be collaborating and synchronizing to your Cellular Memory Bodies within your own Beingness of a human form.

The Infinite Masters will be Speaking/Teaching a WORD of KNOWLEDGE each month and as you are Listening your Bodies, Hearts and Minds will begin Adjusting, Clearing, Healing and Elevating to the Activations that will also be delivered in the Moment!

All is in Infinite Mastery so much of the Teachings and Activations will be delivered as per the Energies online and on the Planetary Ascension Frequencies that they wish to pour into all online that day. You will be integrating during the teachings and even while you are sleeping and reviewing the Audios until the next Lesson is transmitted into the Ethers for you to Synchronize and Telepathically Attune to each week of each month.

It is the Water Kingdoms, Plant Kingdoms, the 4 Legged, and other Elements such as the Ethers that are also elevating and Transitioning into the 5th Dimension and Beyond surrounding all human forms who will all be assisting in creating and Building a higher Crystal Light Format of a Matrix Fields no longer the Aura body of a 3D Consciousness.

The heightened states of your Higher Mind of what you Hear, See and Feel is within your Aura Fields; not of the existing 3D Human Consciousness that has been so prevalent in operating your Hearts and Minds.
That will be stepping behind you, and you will become the oscillations of what is Above and Beyond you, that you will synchronize into Inner Being, Inner Knowing and Inner oscillating of who you Truly are of ME the “Master Energy Soul” fully Transformed into ONENESS 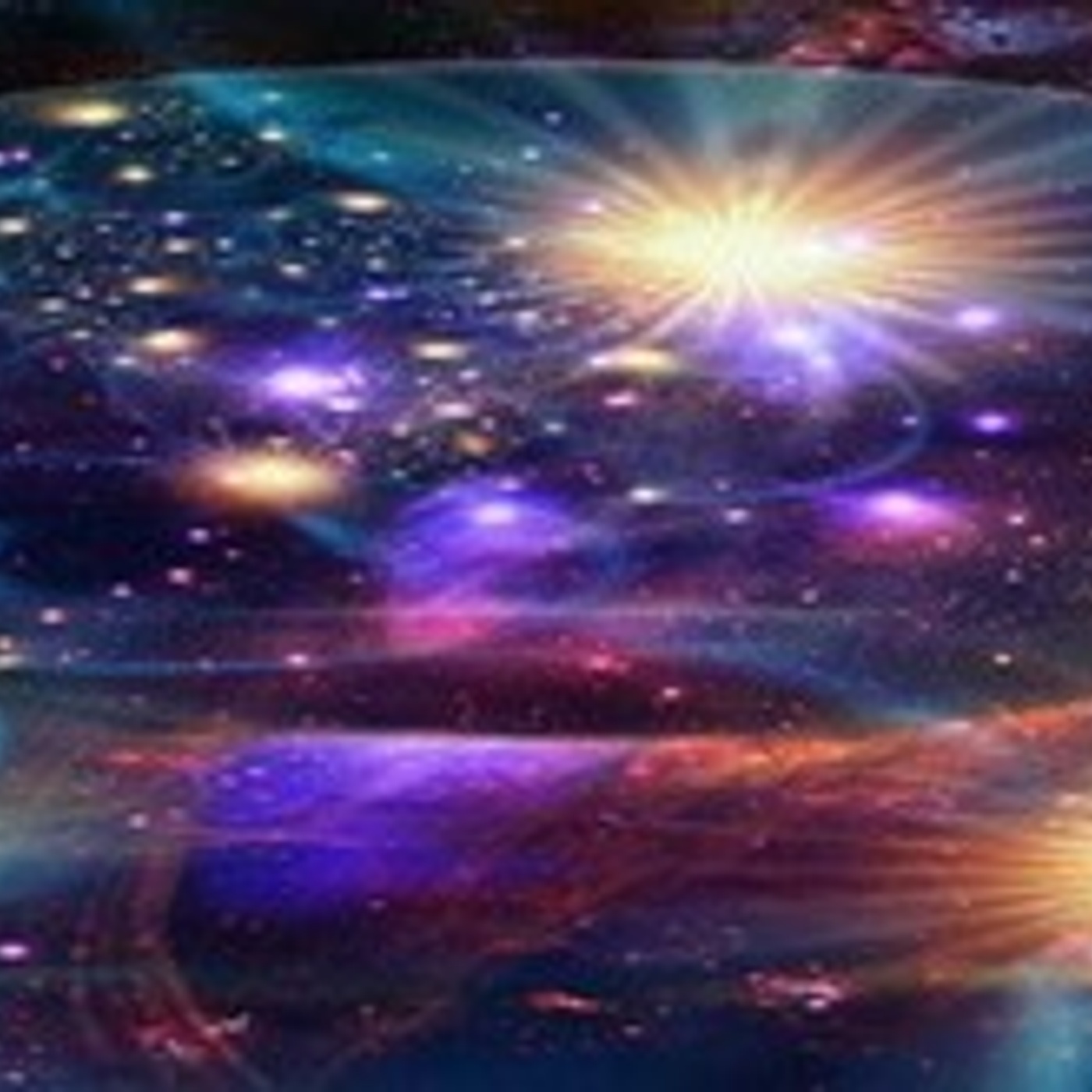 Each Class is 2 Hours. Video/Audio Replay will be sent within 24 hours of class.

After your purchase of your ticket you will be directed to register for YOUR ZOOM SEAT.

Refund Policy: No refunds if your ticket is cancelled less than 24 prior to the event.

DISCLAIMER: The Healings and Techniques performed are not intended to be used as an alternative or substitute for Professional Medical treatment and care. Please note that during the reading of channels you will be energetically guided and connected with the Channeled LIGHT BEINGS who may elevate and activate your own Divine Gifts within. An All Knowing and Understanding that all is in Divine Orchestration of LOVE, LIGHT & PEACE may become fully operational as well.

Course Copyright: The Teachings and Techniques and Audio Activation shared in this Course are not to be shared or taught to others. This Course contains high Level Teachings and Frequencies that are Spoken in Sacred Light Languages of elevated Knowledge. Please understand these Teachings for those who have Advanced in their Spiritual Knowledge of Awakening to these Teachings. Others would not understand and would have interruptive energies mis-interpretations that would hinder the Masters Message.

Register For The Webinar

Enter your details below to confirm your registration.